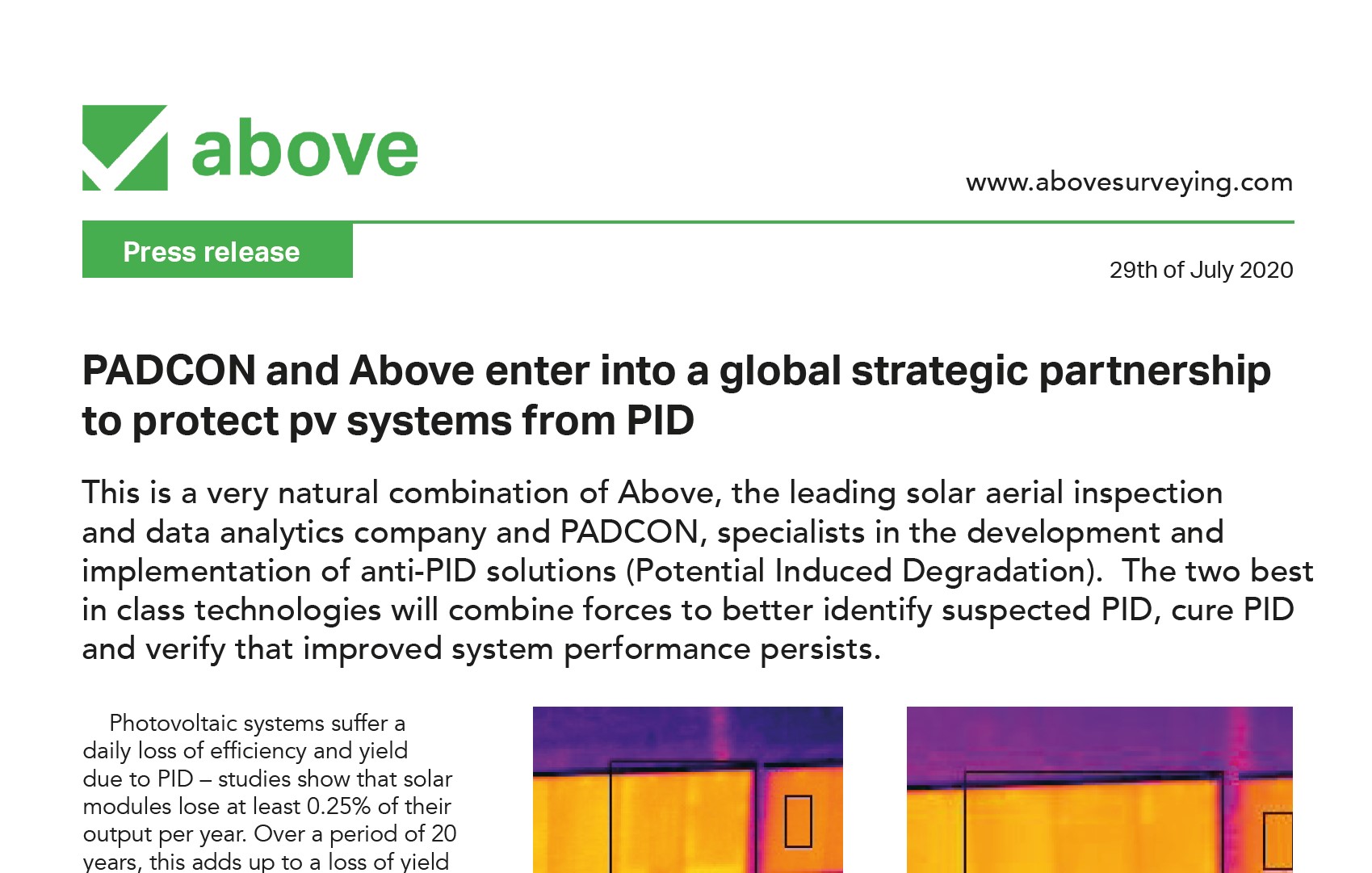 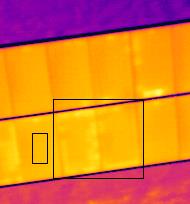 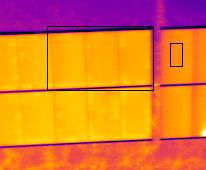 This is a very natural combination of Above, the leading solar aerial inspection and data analytics company and PADCON, specialists in the development and implementation of anti-PID solutions (Potential Induced Degradation). The two best in class technologies will combine forces to better identify suspected PID, cure PID and verify that improved system performance persists.
Photovoltaic systems suffer a daily loss of efficiency and yield due to PID – studies show that solar modules lose at least 0.25% of their output per year. Over a period of 20 years, this adds up to a loss of yield of 2.5% per year. Depending on the environmental conditions, such as ambient temperature, irradiance, air humidity level and salt content, a stronger degradation is to be expected, which would result in a considerable loss of yield within a very short time.
PID is very difficult to identify through traditional string monitoring because of the uniformity of how it develops. By the time PID manifests in the Performance Ratio, the solar site will have already experienced significant, permanent yield loss.
Above is the solar industry’s leading drone inspection and data analysis company, specializing in IEC-compliant thermographic inspections of large solar installations, as well as other drone-based inspection services spanning the entire solar park lifecycle.
Aerial thermal inspections allow for the fast detection and localization of potential module defects down to a cellular level. Thermographic and high-definition RGB images are captured during the inspection flight. This data can be used to identify yield losses and other potential defects of the solar system, including modules affected by PID at an early stage.

“Above are delighted with this partnership of two best in class providers to address the continued PID issues in the global solar industry. PID has shown itself to be an issue which is not going away, indeed Above has detected suspected PID on 18% of the plants that we have inspected to date, the most recent at a plant commissioning inspection this month,” says Will Hitchcock, CEO and founder of Above.

The equipment of the PV systems with the PADCON Float Controller allows to return the degraded modules to their nominal power and to prevent the development of the PID effect in the future. This keeps the efficiency of the plants at the highest level and prevents an average annual loss of 2.5 %.

“We want to be transparent with our customers. Within the scope of this cooperation we have the possibility to prove the additional yields by increasing the efficiency of the PV systems and thus the added value of our products”, says Constantin Wenzlik, Managing Director of PADCON GmbH.